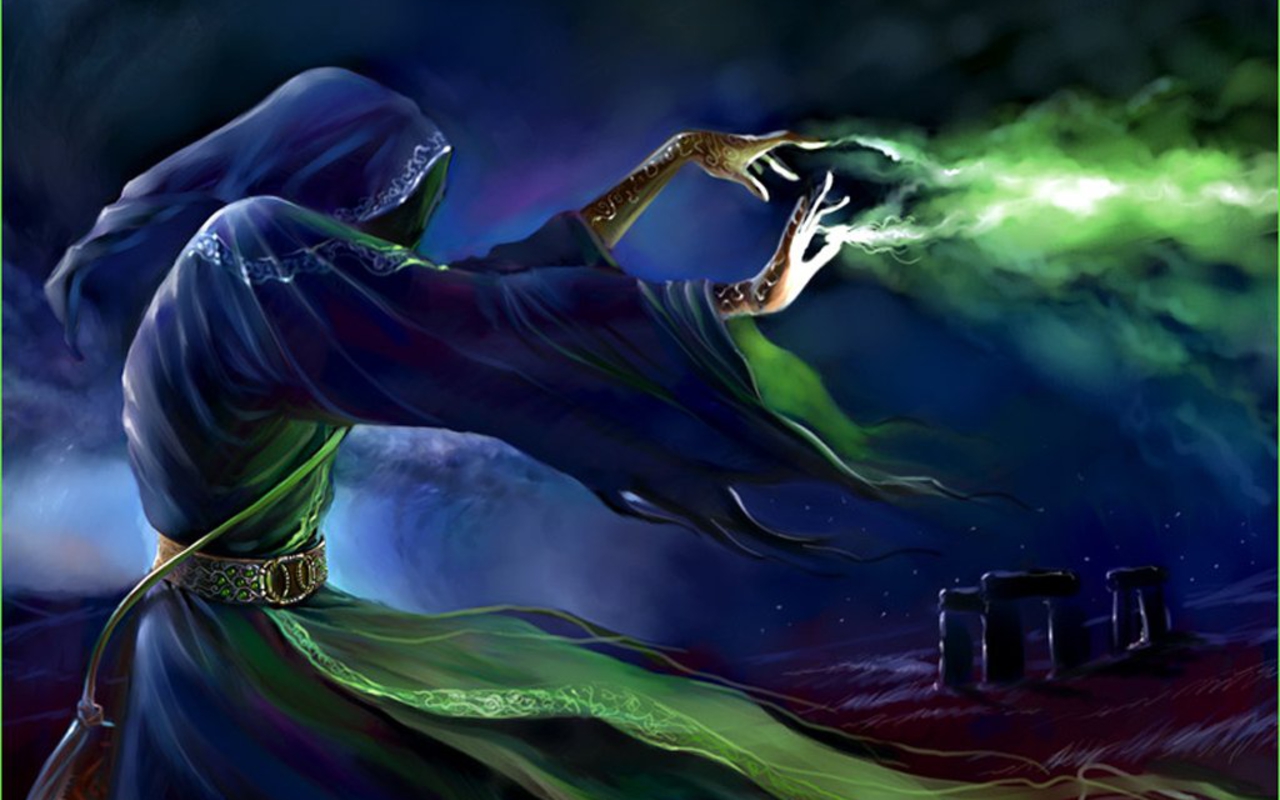 I’ve decided to post a series of posts about roleplaying. In each post i hope to zoom in on a specific topic. I’ve considered doing this in a seperate blog, but i like this one, so i thought i might as well do it here. 🙂
This is the first post in a series about magical attacks. Because this came up in one of my recent games, i will start this series with the topic of Spell Resistance as is exists in de OGL/SRD/D&D 3.5/Pathfinder.

What is Spell Resistance?
Spell Resistance is the extraordinary ability of a character to shrug off a magical attack without taking any of the harmful effects. It is essentially AC for magic.

Note: Not all spells can be defended with Spell Resistance, although most direct offensive spells can. See the spell description for information.
Note 2: Rolling a natural 1 or 20 does not mean an automatic fail or success on Spell Resistance checks.